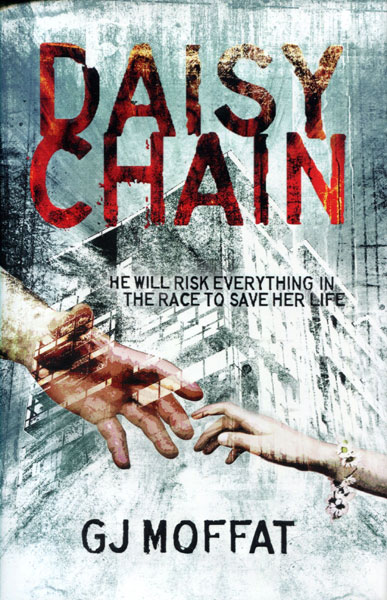 Other works by G.J. MOFFAT

First edition. Signed and dated by the author in the year of publication. Author's first mystery. Fine in fine dust jacket. Logan Finch has just about everything he ever wanted, including a penthouse apartment and a shot at being a partner in one of Scotland's largest law firms. But there's something missing from his life: he still yearns for the woman he thought was 'the one' and who left him without a word of explanation over twelve years ago. Alex Cahill is one of Logan's clients, and probably his best friend. The profane, gregarious American owns a successful security business but has a shadowy past and a capacity for violence. Detective Constable Rebecca Irvine, newly promoted to Strathclyde Police's CID, is stuck in a failing marriage. On her first day in the new job she is called to a murder scene in the affluent Southside of Glasgow. The victim is Penny Grant, Logan's former girlfriend and her eleven-year-old daughter is missing!

Death On The Douro.
TONY ASPLER

Window Next To The Killer's House.
WALTER MOSLEY

The Lady, Or The Tiger? And Other Stories.
FRANK R. STOCKTON