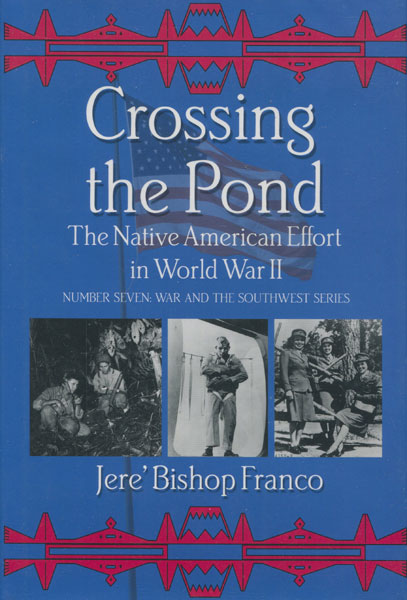 Written In Blood: The History Of Fort Worth's …
by Richard F. And Kevin S. Foster Selcer

The Making Of A Scout
by J. Evetts Haley