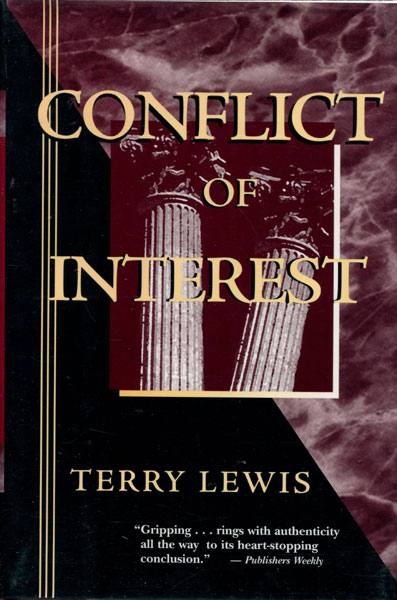 Other works by TERRY LEWIS

First edition. Signed. Fine in dust jacket. Attorney Ted Stevens is assigned by the court to defend Bobby Jackson, who is accused of murdering his mistress, local newspaper reporter Linda Stiles, a woman with a questionable reputation. In fact, Stevens not only represented the victim in a recent divorce action but became her clandestine lover as well. This conflict of interest makes him the easy target of a blackmailer, who threatens to reveal his secret, which compels Stevens to shamefully conceal evidence that could exonerate his client.

The Lights Of Skaro.
DAVID DODGE