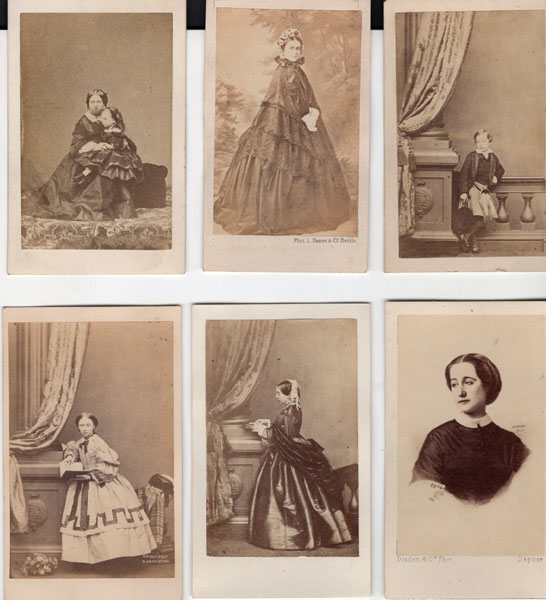 The Life Of A Horse And Buggy State …
by B.W. Allred