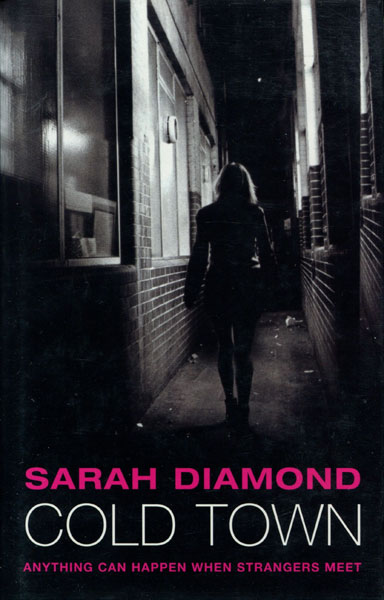 First edition. Signed. Fine in dust jacket. When Terry Fielding finds himself in a loveless marriage, he begins an affair with Rosina. It seems that nothing matters as long as they're together...spending long nights together in cheap hotels and telling each other everything including the time he murdered his sister when he was ten-years-old and how he's planning to do the same thing to his wife. Together the soulmates plan her murder and their escape. The problem is, they really aren't soulmates after all and by the time Terry realizes just how far apart they are, it's too late to do anything but the last thing on earth he must do.

The Ghostway. [The Door Into Darkness].
by Tony. Hillerman

Conquest. The Chronicles Of The Invaders.
by John And Jennifer Ridyard Connolly

Trial By Fury.
by Craig. Rice