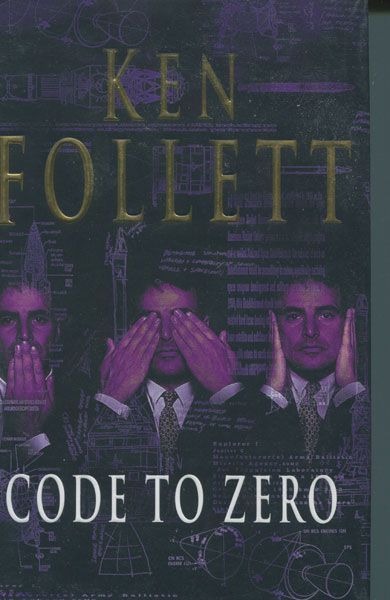 First edition. Fine in fine dust jacket. In the year 1958, Dr. Claude Lucas wakes up one morning in Washington, D.C.'s Union Station, dressed as a bum. The victim of amnesia, he has no recollection that he is a key player in the upcoming launch of Explorer 1, the Army's latest attempt to get a rocket into space. While Lucas slowly unravels the clues to his identity, the CIA follows its own agenda. The agency has its own murky reasons for wanting Lucas to remain amnesic, and will kill him if he tries to interfere with the launch.

The Heat's On.
by Chester. Himes

The Case Of The Hesitant Hostess
by Erle Stanley. Gardner