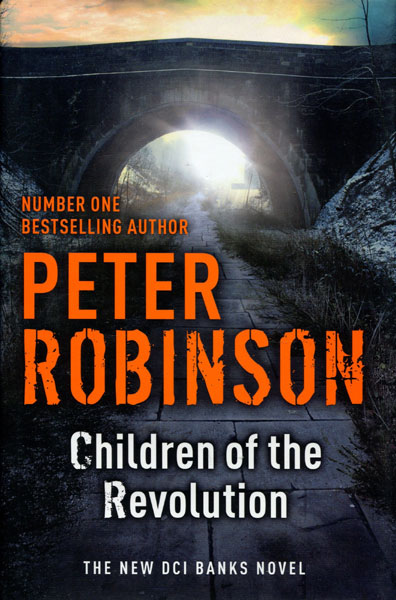 Children Of The Revolution

Other works by PETER ROBINSON

First edition. Signed by the author. Fine in dust jacket. The body of a disgraced college lecturer is found murdered with £5,000 in his pocket on a railway line near his home. Since being dismissed from his job four years previously for sexual misconduct, he has been living a secluded life. The suspects range from several individuals at the college where he used to teach to an individual who has a venomous score to settle. When DCI Banks receives a warning to step away from the case, he realizes there is much more to the mystery than meets the eye.

The Book Of The Dead.
ROBERT RICHARDSON