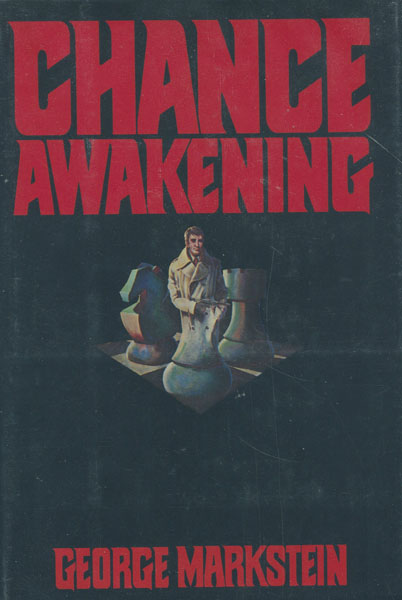 Other works by GEORGE MARKSTEIN

First U. S. edition. Fine, bright copy in dust jacket. Michael Golly is a Russian agent living the life of an ordinary Englishman waiting for the alert signal. One day seven years later, he received the signal in the form of a bookseller's catalogue with a special notation only he would recognize and understand. Filmed in France as Espion-Leve-Toi (Rise Up, Spy) in 1982 (Cathals). The author was the screenwriter for the movie THE ODESSA FILE, and the creator of the television series THE PRISONER, that aired in 1967 - 1968 for 17 episodes and starred Patrick McGoohan as secret agent 6. Agent 6, after resigning as a secret agent is abducted and taken to what looks like an idyllic village, but is really a bizarre prison. His warders demand information. He gives them nothing, but only tries to escape.

Nothing To Lose.
LEE CHILD