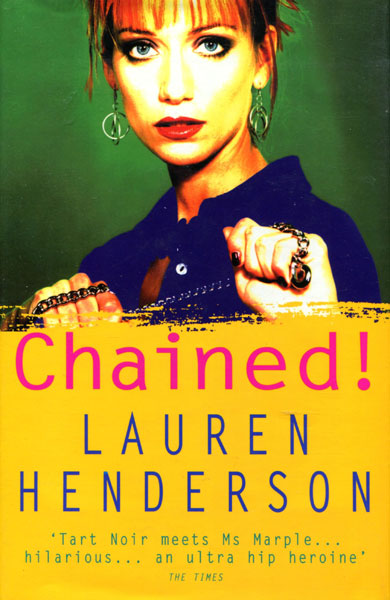 First edition. Signed. Fine in dust jacket. Sam Jones wakes up to find herself chained to a beam in a locked cellar. The last thing she remembers is being kidnapped from the set of the television show where her boyfriend was working. What are the kidnappers after, and was she their real target, or did the kidnappers mistake her for someone in the tv series where her boyfriend was working?

On Crime Writing. The Writer As Detective Hero …
by Ross. Macdonald