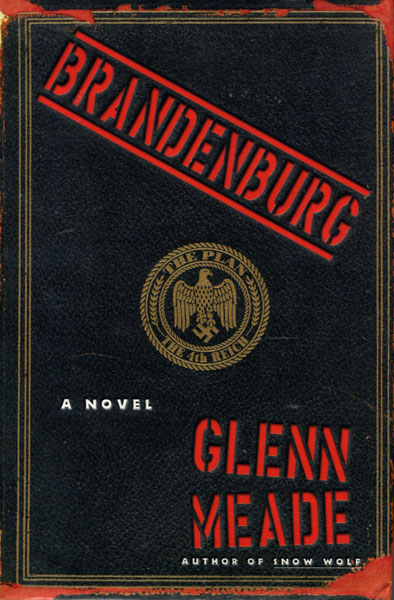 First U.S. edition. Author's first book. Small bump to lower fore-edge else fine in dust jacket. A journalist is convinced that three seemingly unrelated deaths that occurred in different parts of the world are related. But before he can learn how, he is brutally murdered. His cousin convinces a security agent that these deaths hold their pasts in the Nazi Party. Exciting debut.

The Burning Soul.
by John. Connolly

A Long Night In Paris
by Dov Alfon