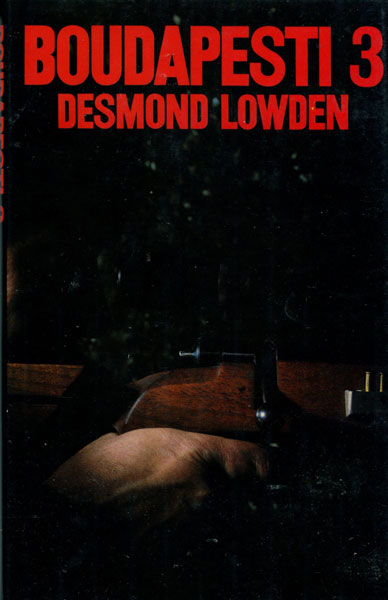 Other works by DESMOND LOWDEN

First edition. Fine in dust jacket. Martin Raikes has a new job for a television series to be filmed in Greece. He steps off the plane, reads some of the scripts and immediately realizes that there is something badly wrong with them. The mysterious Mr. Elegesis, film mogul and chairman of the company is not only elusive ... it's as though he doesn't even exist. As he searches for Mr. Elegesis, it soon becomes apparent that Martin's new job may only be a front to ship arms to warring factions.

The Viaduct Murder.
RONALD A. KNOX

The Case Of The Nervous Accomplice
ERLE STANLEY GARDNER