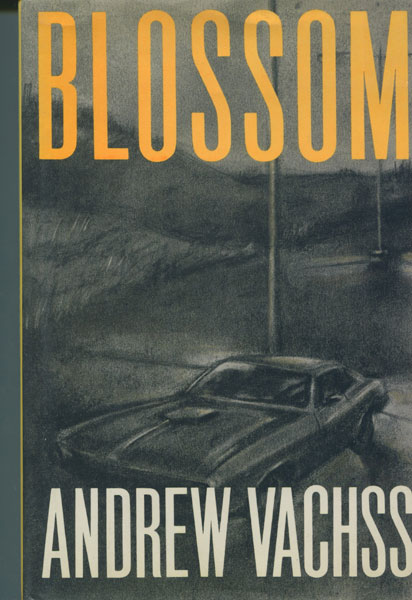 First edition. Fine in dust jacket. Burke finds himself in a small Indiana town, attempting to clear a boy charged with a series of sexually motivated shootings. Burke feels that the boy is innocent and is intent on finding the real sniper .... along with the help of a young woman named Blossom, who has her own reasons for finding the murderer.

The Black Ice.
by Michael. Connelly

The Whale's Footprints.
by Rick. Boyer