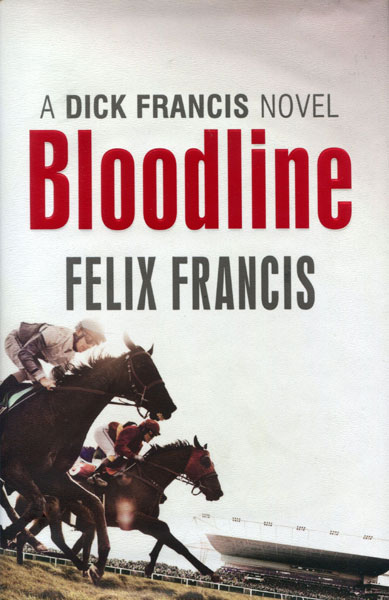 First edition. Signed by the author. Fine in fine dust jacket. When Mark Shillingford commentates on a race in which his twin sister Clare, an accomplished and successful jockey, comes in third, he can't help but be suspicious. Did she lose on purpose? Was the race fixed? Why on earth would she do something so out of character? That night, Mark confronts Clare with his suspicions, but she storms off after an explosive argument. It's the last time he sees her alive. Hours later, Clare jumps to her death from the balcony of a London hotel...or so it seems. Devastated by her death, and overcome with guilt, Mark goes in search of answers.

The Name Is Archer.
by John Ross. Macdonald