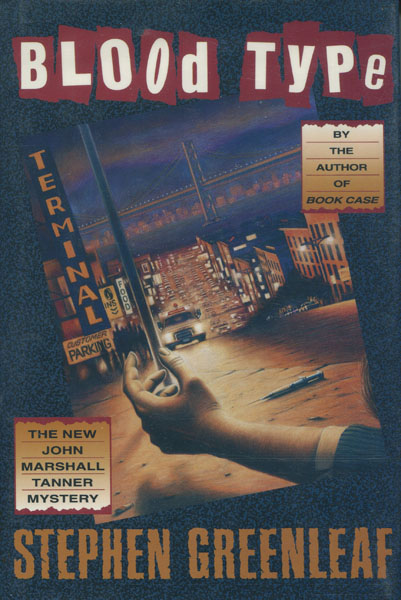 First edition. Fine in dust jacket. John Marshall Tanner's eighth mystery in which his barroom pal, Tom Crandall, is found dead in an abandoned alley. The police rule it suicide, but Tanner suspects that the affair between Crandall's wife and a corporate millionaire may have had something to do with his old friend's untimely death. The investigation leads him to the city of San Francisco's blood supply and to Crandall's paranoid brother, whose rantings terrify even Tanner.

Over The Sea To Death.
by Gwen. Moffat

The Woman Chaser.
by Charles Willeford