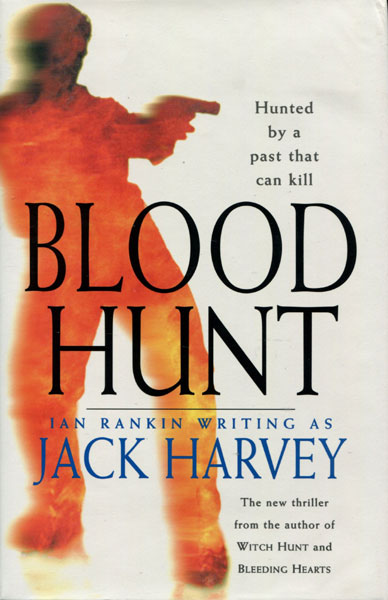 First edition. Front fore-edge lightly bumped else fine in fine dust jacket. The third book in the Jack Harvey series. As a former soldier, Gordon Reeve knows something about killing. So despite the fact that the death of his brother Jim has been ruled a suicide, Gordon can't shake the feeling that someone is responsible. Traveling alone across an ocean, he arrives in California determined to get answers: Why was the car Jim's body was found in locked from the outside? Who would want Jim dead? And now why do the local cops seem bent on thwarting Gordon's efforts to uncover the truth? Elusive title.

Crossing At Ivalo.
by Rod. Macleish

Open Secret. The Autobiography Of The Former Director-General …
by Stella. Rimington

Killer Mine
by Mickey. Spillane