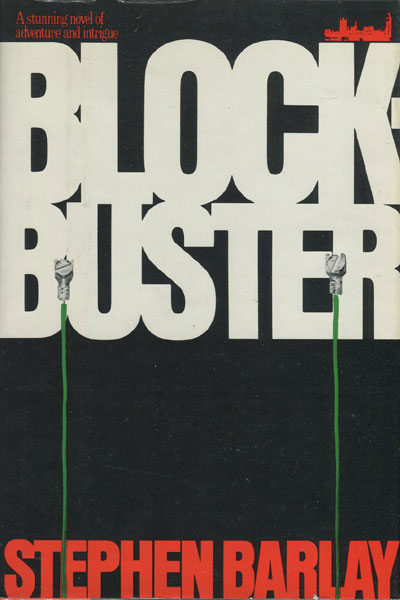 First U. S. edition. Review copy with slips laid-in. Fine in dust jacket with light wear to bottom edge of spine. Ever since World War II the wreck of the RICHARD MONTGOMERY has been in the Thames with thousands of tons of aerial fragmentation bombs in her hold. They are considered too dangerous to salvage and yet are considered, if they should ever explode, to be one of the largest non-nuclear blasts in history. One day the Bank of England receives a polite demand, hand over a million pounds or in seventy-two hours the entire east end of London will be destroyed by a remote-controlled detonation of the wreck. Fast paced thriller.

The Silent Room
by Mari Hannah