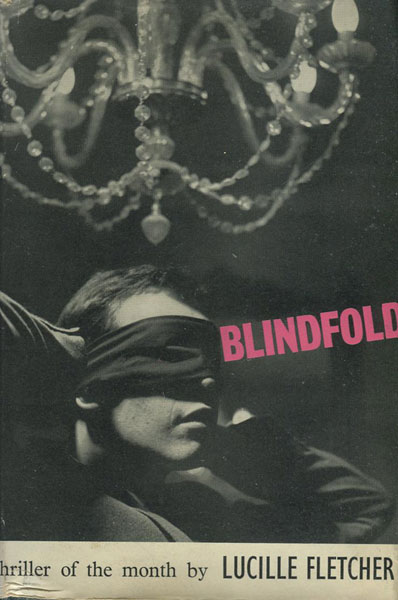 First U. K. edition. Fine in dust jacket lightly soiled on rear panel and light wear to head of spine. A psychiatrist is treating a man with emotional problems who, it turns out, is a brilliant scientist being pursued by different international powers and their operatives. The psychiatrist soon finds himself caught in the middle and out of desperation, he falls in with a mysterious and beautiful woman who is supposed to help him. But is she helping him, or is she yet another sinister figure out to manipulate him? Made into the movie of the same name in 1965, and starred Rock Hudson, Claudia Cardinale, and Jack Warden.

Poster Of Norgil The Magician
by Maxwell Grant

The First Sir Percy. An Adventure Of The …
by Baroness Orczy

The Devil's Diary.
by Patrick. Mcginley