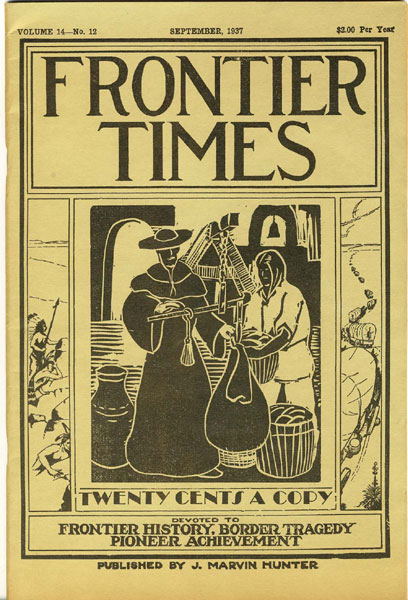 Story appears in FRONTIER TIMES magazine, Volume 14, No. 12, September, 1937. Story appears on page 543 through 545, double column. Bill Hiler was first a rancher and then after some years moved his family into town and he became the first sheriff of Sterling County and held that post for eight years. He gained the second best record in Texas for catching bad men. Also Travis the Firebrand of the Revolution by J. M. Woods, When Lieutenant Sheridan Came To Texas by Col. Martin L. Crimmins, and other stories. Fine copy.

Home On The Range. Civilian Conservation Corps In …
ROMAN MALACH