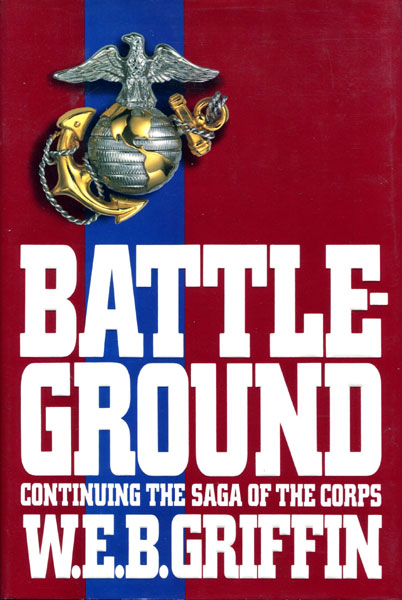 Battle-Ground. Book Iv Of The Corps.

First edition. Fine in dust jacket. Captain Charles Galloway has been assigned to lead the VMF-229 squadron with only one other experienced fighter pilot, Lieutenant Dunn. While they are putting together a squadron of eighteen fighter pilots, Lieutenant Joe Howard and Sergeant Steve Koffler are trying to stay alive on a little Coastwatcher island while keeping an eye on Japanese movements. And Captain Fleming Pickering decides that his work as an intelligence officer can be best performed in the line of fire on Guadalcanal.

The Moon Pool
by A. Merritt

Double Deuce.
by Robert B. Parker