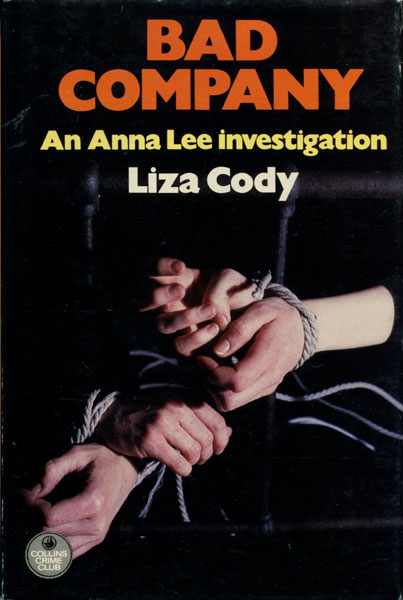 First edition. Author's second book. Signed. Fine in dust jacket with chipping to top fore-edge and to spine ends. Mr. Fourie wants custody of his innocent teenage daughter, Claire. He hires PI Anna Lee to gather evidence to prove that his ex-wife is a corrupting influence on his daughter. Anna quickly learns that Claire is not the innocent young thing she presents herself to be, and while in the midst of her investigation, Anna herself is kidnapped, finding herself in a rift between generations. Scarce.

The Case Of The Drowsy Mosquito
ERLE STANLEY GARDNER