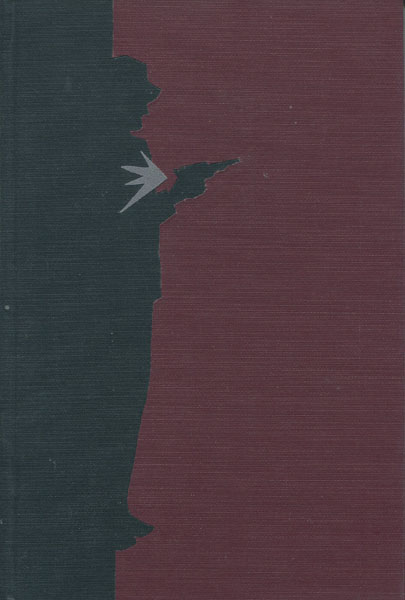 Backfire; Story For The Screen.

First edition. Preface written and signed by Parker. Limited to 126 hard-bound copies signed by the author. This is copy 55. Fine in two-toned decorated cloth. Special elaborate pictorial binding of a man with a gun. Backfire was written as a proposal for a possible original screenplay. It was circulated in Hollywood, but remained unsold. "This is a story about how a man meets and makes friends with his wife's killer, not knowing even that she was murdered, nor that his friend knew her."

Then There Were Three.
GEOFFREY HOMES

Pascoe's Ghost And Other Brief Chronicles Of Crime.
REGINALD HILL