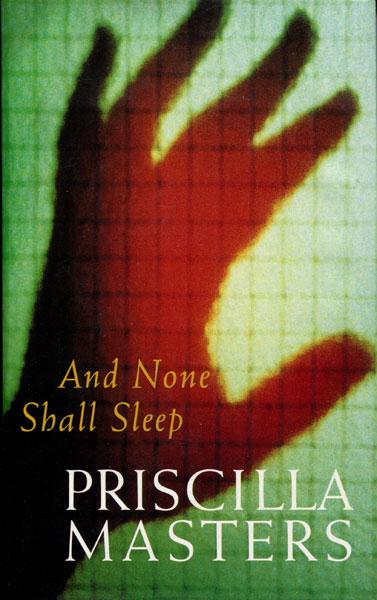 And None Shall Sleep.

Other works by PRISCILLA MASTERS

First edition. Signed. Fine in dust jacket. Ruthless lawyer Jonathan Selkirk receives an ominous letter ... "Jonathan Selkirk - Make Your Will." Hours later he is recovering in the Leek Hospital with a suspected heart attack. Then, late that night, Selkirk mysteriously disappears from his private room! The discovery of a dead body sends DI Joanna Piercy on a murder investigation ... a murder that appears to be the work of a contract killer!

The House Of Dolls
DAVID HEWSON