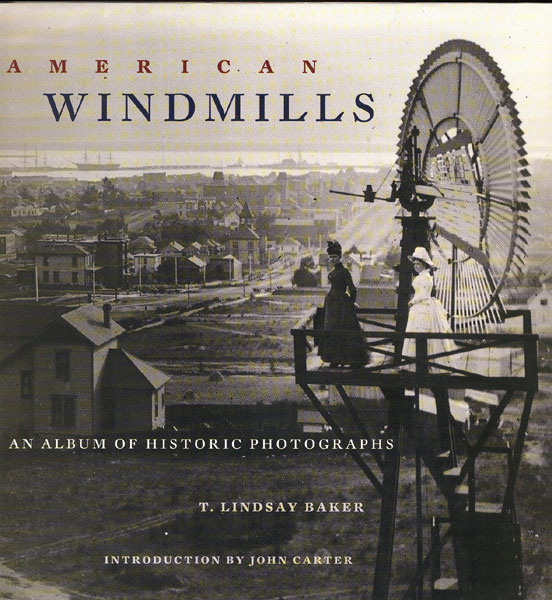 First edition. Oblong 8vo. Red cloth, gold stamping on front cover and spine, maroon endpapers, xi [1], 156 pp., preface, introduction, illustrated from photographs, index. Introduction by John Carter. With nearly two hundred striking photographic images, this book is the first devoted to photographs illustrating historic wind machines throughout North America. Windmills are depicted not only on ranches and farms but also alongside railroads, in industry, and even in urban areas. The photographs selected for this book illustrate windmill manufacture, distribution, and use in all regions of the U. S., with an emphasis on the Great Plains, and one section depicts the windmills of the XIT Ranch in Texas. The introduction provides an overview of the importance of windmills in rural life and Americans' compulsion for photographing them. As new, unread copy in dust jacket.

Voices Of The Buffalo Soldier. Records, Reports, And …
by Frank N. Schubert