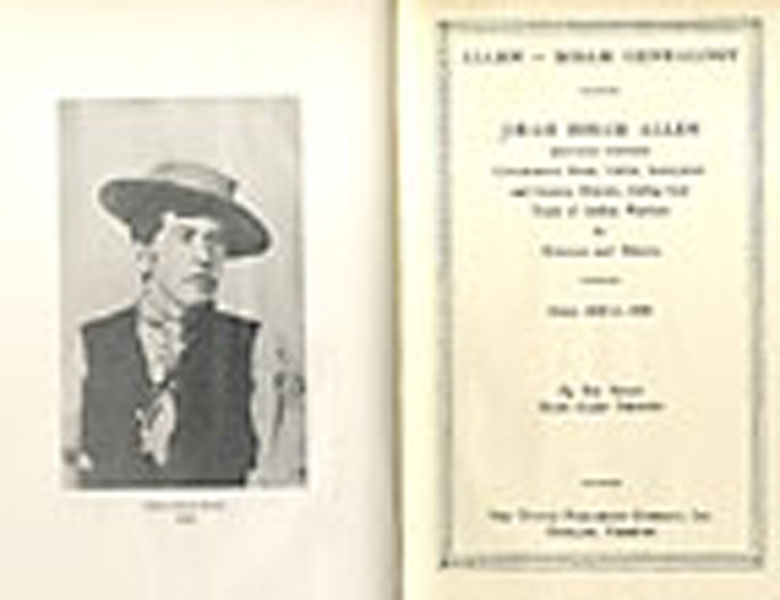 Other works by MARY ALLEN PHINNEY

First edition. Limited to 200 copies of which this is number 110. Inscribed "To Rachel, With love from The Author, Mary Ellen Phinney, Seattle, Wash. 1947." Original blue cloth with title in gilt on the spine, [16], 162 pp., frontis [portrait], preface, illustrated, index of persons and places. Early in the spring of 1862, Allen traveled to St. Louis and enlisted with the American Fur Company and was sent to Fort Benton, Montana via steam boat. His recollections include the establishment of Fort Pease, his trip to the Black Hills in 1865, pioneering on the Yellowstone, his account of the Custer Massacre on the Little Big Horn, a buffalo hunt in 1874, his meetings with various Indian tribes, and of his scouting, trail guide, and trapping days. He scouted for General Nelson Miles along with the noted Yellowstone Kelly. Gilt lettering on spine lightly faded, else very good, tight copy of a modern rarity. Smith 8112 locates only two copies. Not in Eberstadt, Decker, Howes, or Graff.