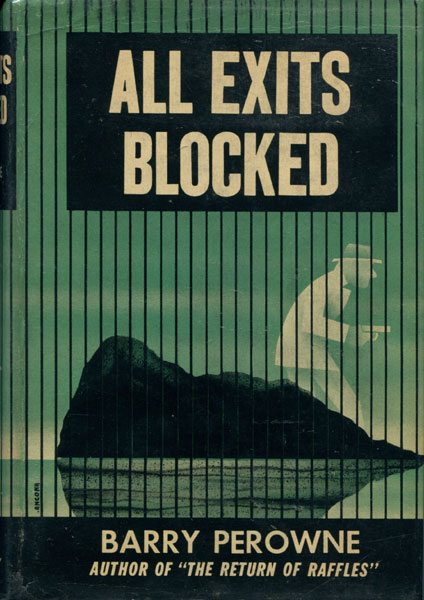 First U. S. edition. Originally published in the U. K. in 1942, using the title GIBRALTAR PRISONER. Pseudonym of Philip Atkey. Near fine in dust jacket with light professional restoration to spine ends, corners and extremities. A spy finds himself betrayed while on the giant marble fortress known a Gibralter, and is looking for a means of escape. He knows he's been tricked, but by whom and why? He vows to retrace his steps and extract his revenge against those that he suspects before he's finally captured or killed.