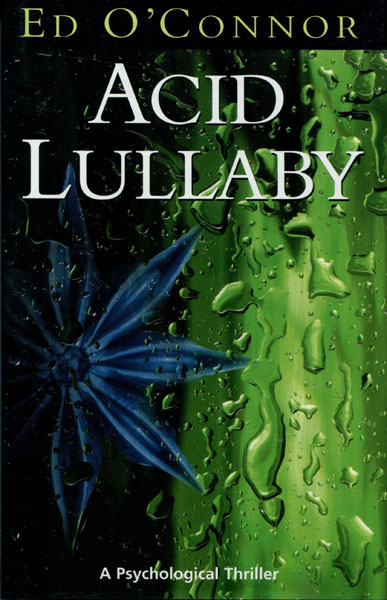 First edition. Signed. Fine in fine dust jacket. City trader Max Fallon is a successful sexual predator until someone spikes his drink with LSD. He endures a frightening psychological episode. Trapped between memory and delusion, he believes himself to be the reincarnation of a Hindu God. At the same time the murder of a drug dealer in Cambridgeshire is the beginning of a different ordeal for Insp. Alison Dexter. Her former boss, John Underwood, returns to New Bolden CID after medical leave to hear that Jack Harvey, the police psychiatrist who saved his sanity, has been brutally murdered.