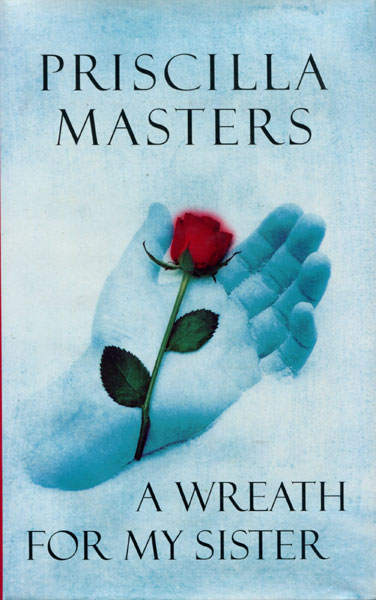 A Wreath For My Sister.

Other works by PRISCILLA MASTERS

First edition. Signed. Fine in dust jacket. DI Joanna Piercy is called to the Staffordshire moorlands to investigate the death of a woman, whose frozen body was revealed when the snow melted. Her injuries prove she had been murdered, and Joanna is convinced the killer is about to strike again.

A Catskill Eagle.
ROBERT B. PARKER