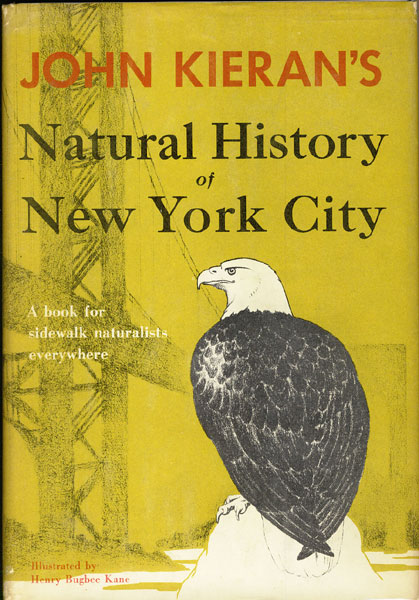 A Natural History Of New York City. A Personal Report After Fifty Years Of Study And Enjoyment Of Wildlife Within The Boundaries Of Greater New York. Illustrated By Henry Bugbee Kane.

First edition. Fine in dust jacket sunned on the spine and with minimal chip at fore-edge of front panel. John Burroughs Medal winner in 1960. This work remains an invaluable reference to the city's wildlife and wilderness during the first part of the 20th century.

The Reign Of Terror In Oklahoma. "The Unveiling …
by W. C. Witcher

In Defense Of Professor Goldrick
by Kenneth D Herrod