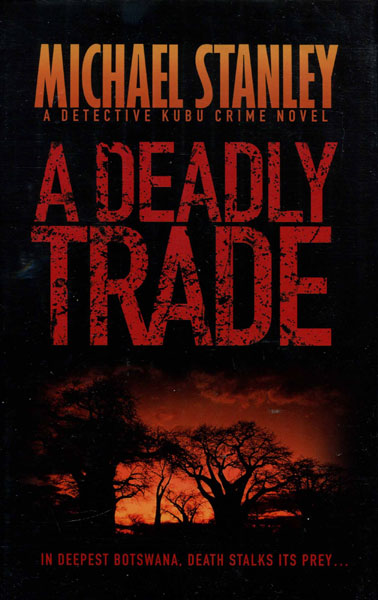 First edition. Fine in fine dust jacket. How can a man die twice? That's the question facing Det. Kubu Bengu when a mutilated body is found at a tourist camp in northern Botswana. The corpse of Goodluck Tinubu displays the classic signs of a revenge killing. When his fingerprints are analyzed Kubu makes a shocking discovery: Tinubu is already dead. He was killed in the Rhodesian war thirty years ago. Kubu quickly realizes that nothing at the camp is as it seems. As the guests are picked off one by one, time to stop the murderer is running out. With rumors of horrifying war crimes, the scent of a drug-smuggling trail and mounting pressure from his superiors to contend with, Kubu doesn't notice there is one door left unguarded...his own.

The Case Of The Singing Skirt
ERLE STANLEY GARDNER