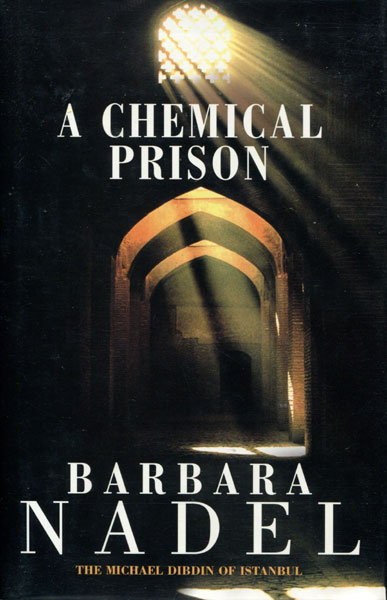 Other works by BARBARA NADEL

First edition. Signed by the author. Fine in dust jacket. In her second novel Inspector Cetin Ikmen and forensic pathologist Arto Sarkissian are called-in to investigate the murder of a 20-year-old man whose atrophied body is found in an Istanbul apartment building with several heroin injection sites on his limbs. The apartment's windows are nailed shut, and it seems that the only person who may know anything is an Armenian who was seen visiting the flat. The dead man may have been a prisoner in his own home. But why? And for how long?

Before I Go To Sleep.
S.J. WATSON

The Best American Short Stories 1988.
HELPRIN, MARK [SELECTED AND WITH AN INTRODUCTION B