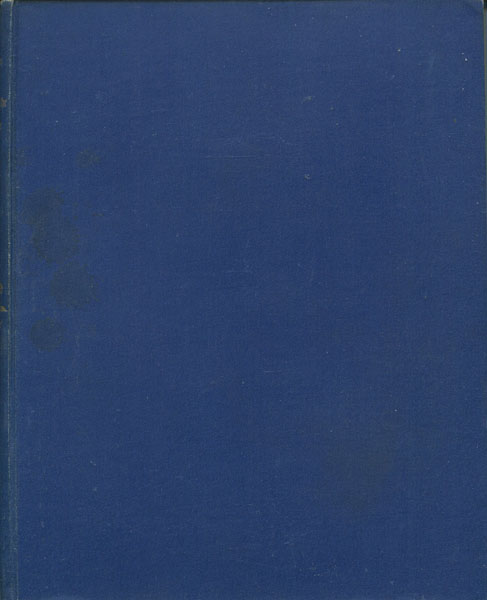 Other works by JOHN SKELTON

First edition thus. Light wear to head and tail of spine, former owner's bookplate, and endpapers uniformly browned, else very good in 8vo blue cloth. Printed on excellent quality rag paper, skelton's 4pp. poem, was originally published in 1513, and is the earliest known printed English ballad. John Skelton was Poet Laureate to King Henry VIII. The book reprints the ballad and also discusses the origin of ballads, a description of Skelton's ballad, biographical information on Skelton, the Battle of Floddon, which was the basis of the ballad, and the Scottish Campaign, events during the reign of James IV of Scotland, negotiations between the English and the Scotch, and the Battle of Floddon Field.

On The Black Hill
BRUCE CHATWIN

Snails, Sex And Sermons In 1744, Excerpts From …
HAMILTON, K.F. [MODERN TRANSLATION BY].