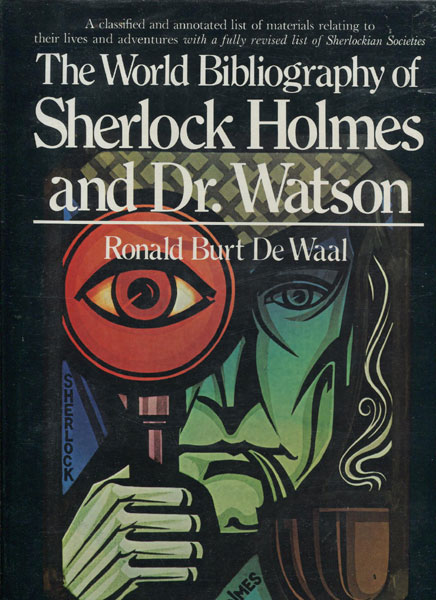 The World Bibliography Of Sherlock Holmes And Dr. Watson. A Classified And Annotated List Of Materials Relating To Their Lives And Adventures.

First edition. Large quarto. Fine in dust jacket. This bibliography is a comprehensive record of the various appearances in periodicals, newspapers, and books of the Canonical tales [fifty-six short stories and four novels] and Apocrypha written by Doyle between 1887 and 1927, together with the translations of these tales into fifty languages, the higher criticism, or writings about the Writings, the films, musicals, plays, radio and television programs, phonograph records, parodies and pastiches, and a multitude of other items [from figurines to Christmas cards] that have accumulated throughout the world on the two most famous "fictional" characters of all time.

The Case Of The Curious Bride
by Erle Stanley Gardner

The Canary Murder Case: Its First Appearance In …
by S. S. Van Dine