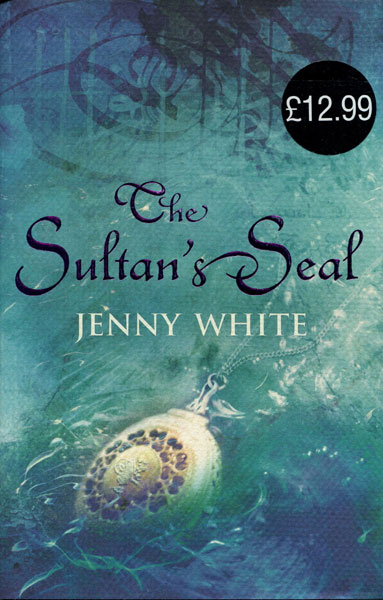 First edition. Author's first novel. Fine in dust jacket. It is the year 'Rumi', year 1302 or 1886 by the Christian calendar. In Istanbul the naked body of a white woman has been found floating in the Bosphorus. Around her neck is a pendant that contains the tughra, the Sultan' seal - a signature that is only found on special possessions of the imperial household. For Kamil Pasha, the city's magistrate, there are echoes of a similar murder - of an English governess - that took place eight years earlier. There are also links to a woman called Jaanan, a member of Ottoman high society who has fallen into disgrace. Sybil is the daughter of the English Ambassador and as such, has unique access to the most prominent circles in the Court. She uses her connections to help Kamil Pasha infiltrate the secret world of the harem. As they work to untangle the threads of both murders, they make powerful enemies in a dramatic tale of court intrigue and revenge.

The Girl, The Gold Watch & Everything.
by John D. Macdonald

Prescription For Murder.
by Hannah Lees