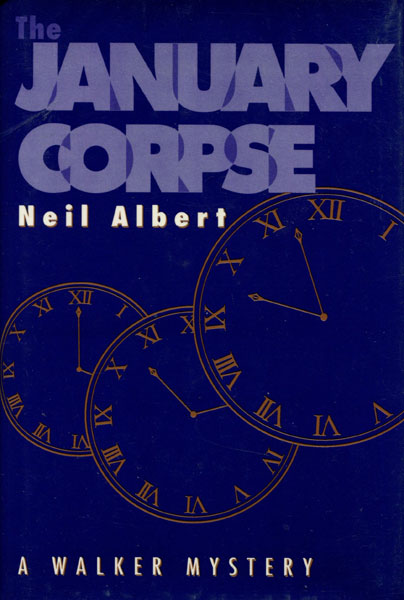 Other works by NEIL ALBERT

First edition. Fine in fine dust jacket. Author's first book. Disbarred attorney-turned-Pennsylvania P.I. Dave Garrett has one weekend to prove that a man who disappeared seven years ago is dead so that the man's mother and sister can collect on his insurance policy. Was Danny Wilson murdered? What happened to the $100,000 Wilson had with him in his car? Garrett begins to suspect that Wilson's still alive. If so, who died in that blood-splattered car?

From Doon With Death.
RUTH RENDELL