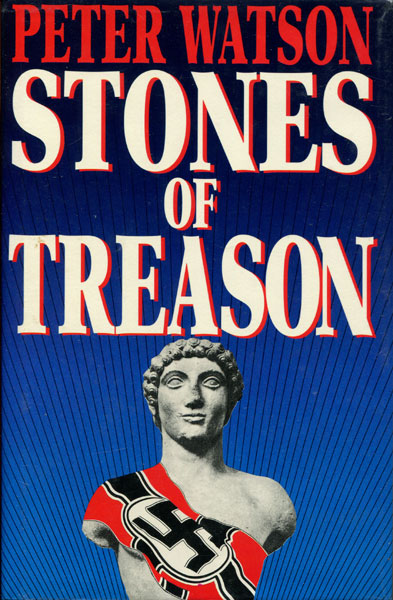 First edition. Fine in dust jacket. A painting by Raphael is sent anonymously to the Surveyor of the Queen's Pictures, which is quickly followed by two other paintings. All of these paintings were looted by the Nazis during World War II. Soon two major problems occur -- preventing the public exposure of secrets from the Queen's family past, and fighting a demand from Greece for the immediate return of this painting -- the Elgin Marbles! The demand for the return of this painting turns to violence and murder as the identity of the original poster of the paintings sent to the Queen becomes known.

A Likeness In Stone.
by J. Wallis Martin

The Better Angels.
by Charles. Mccarry