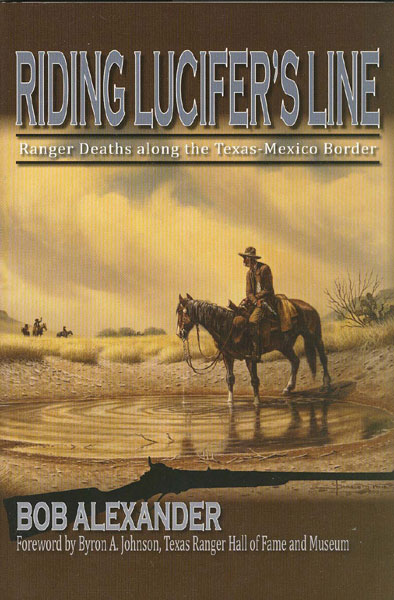 Letter From The Secretary Of The Interior, Transmitting …
by O. H Browning

Some Colorado Barbarism. Showing An Innocent Man In …
by W. Harvey Gilstrap