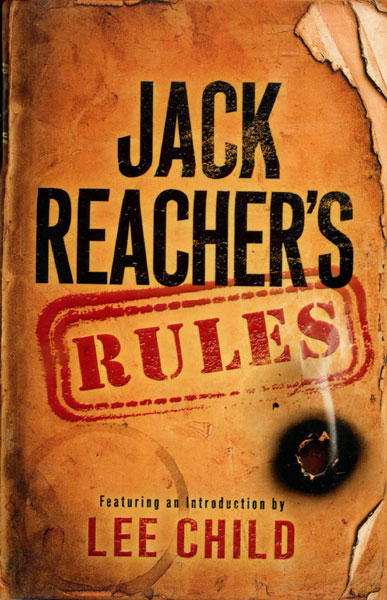 First U.S. edition. Signed by the author. Fine in printed boards. Jack Reacher’s Rules is the ultimate fan’s guide to the World of Reacher! Featuring selections from all seventeen Jack Reacher novels and an introduction from Lee Child himself, this one-of-a-kind book compiles timeless advice from maverick former army cop Jack Reacher, the hero of Lee Child’s blockbuster thrillers and now the star of a major motion picture. Please note:This book is a compilation of advice, wisdom, and facts from the Jack Reacher series of novels by bestselling author Lee Child. It features an introduction by Lee Child, but it is not a Jack Reacher novel.

The Case Of The Amorous Aunt
by Erle Stanley Gardner

Scrope; Or, The Lost Library. A Novel Of …
by Frederic B. Perkins

Ten Minutes To Turn The Devil.
by Douglas Hurd