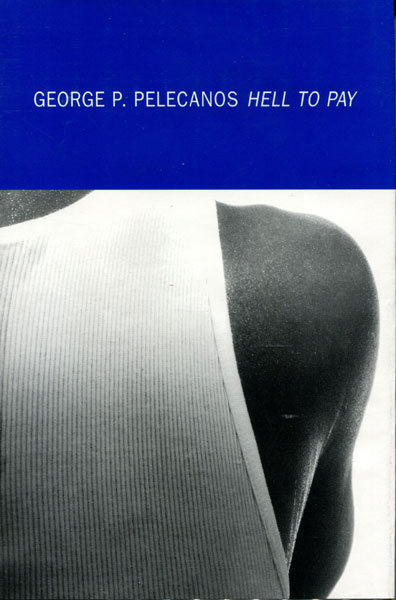 Hell To Pay, Or Took For Bad.

First edition. Limited edition of 350 numbered copies signed by the author and bound in cloth. As new, in dust jacket. Slipcase. Derek Strange and Terry Quinn are hired to find and bring home a run-away girl. It's easy for the two to discover that the girl is working as a prostitute in one of D.C.'s most brutal neighborhoods. Getting her to leave is alot more difficult. Terry Quinn is completely unprepared for the vengeance of "Worldwide Wilson," the ruthless pimp whose territory had been intruded. Concurrently, Derek Strange first notices a group of thugs hanging around the Pee Wee football team he is coaching. When Strange's nine-year-old quarterback is shot and killed as he waited at an ice cream stand, the "group" seems a bit more sinister. As Quinn attempts to save the young runaway, Strange hunts for the men who shot the boy. Another great read!

Memoirs Of A Venus Lackey.
by Derek. Marlowe