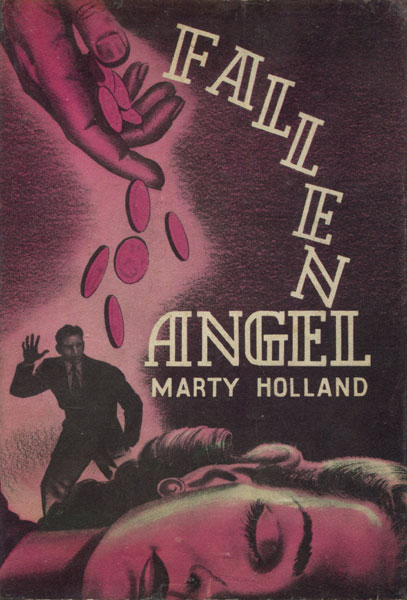 First edition. The first of two crime novels written by the author. Fine in dust jacket with light professional restoration to the spine ends and fore-corners. This is the story of Eric Stanton, who arrives in a small Northern California town by bus (getting off because he has run out of bus fare), and soon falls for a waitress named Stella, but actually marries a wealthy woman named Emmie Barkley. Eric hopes that with his new-found riches he can attract the woman he truly loves. Murder and mystery thicken the plot. This book is the basis for the classic film of the same name in 1945, and directed by Otto Preminger and starred Alice Faye, Dana Andrews, Linda Darnell, Charles Bickford, Anne Revere, John Carradine, and Bruce Cabot. Scarce title.

Tales Out Of School.
by Carolyn. Wheat

Show Me A Hero.
by Patrick. Alexander