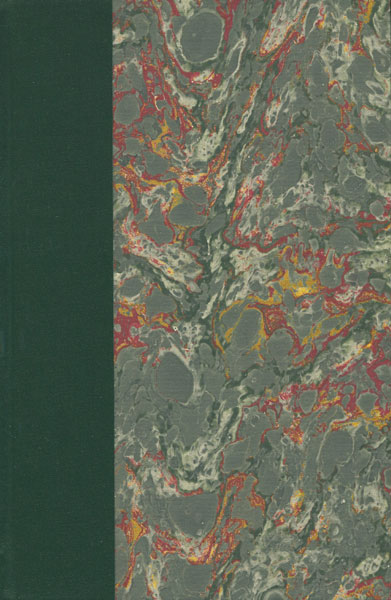 First edition thus. Limited edition of 100 numbered copies signed by the author. With an introduction written by Lee Child. Very fine in quarter leather and marbled boards in transparent dust jacket. This is the second book in THE JACK REACHER SERIES: The Definitive Author's Edition. The complete novels of Lee Child's iconic literary creation of our time, Jack Reacher, will be issued every two - three months with a new introduction per volume written by Lee Child. On a Chicago street, Jack Reacher is strolling nowhere and sees an attractive young woman, struggling on crutches. Naturally, he stops to offer her a steadying arm. He turns around to see a handgun aimed straight at his stomach. Locked in a dark, stifling van racing across America, chained to the woman, Reacher needs to know why he's there.

The Galton Case.
by Ross. Macdonald

Waltz Into Darkness
by William Irish

When The Cat's Away.
by Kinky. Friedman