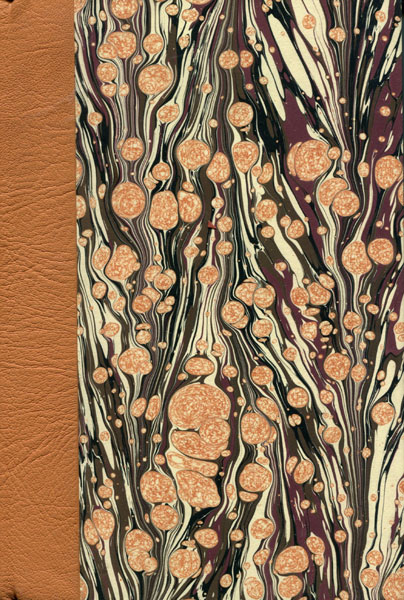 Other works by JAMES LEE BURKE

First edition. Limited edition of 16 lettered copies signed by the author. With an appreciation by Barry Maitland. Very fine in quarter leather and marbled boards with raised bands and gold stamping on the spine. As new in transparent dust jacket. Languishing in a recovery unit in New Orleans, Dave Robicheaux is fighting an enemy more deceitful than the one who put a bullet in his back in a shootout on Bayou Teche. The morphine meant to dull his pain is steadily gnawing away at his resolve and playing tricks with his mind. With the balmy Indian summer air wafting through the louvered shutters of his hospital room, and the demons fighting for space in his head, Dave can't be sure whether his latest visitor is flesh and blood. Tee Jolie Melton, a young woman with a troubled past, glides to his bedside and leaves him with an iPod that plays the old country blues song "My Creole Belle." What Dave doesn't know is that Tee Jolie disappeared weeks ago, and no one believes she reappeared to comfort an old man with a bullet wound. Dave becomes obsessed with the song and the vivid memory of Tee Jolie, and when he learns that her sister is found dead inside a block of ice floating in the Gulf, he believes that putting the evils of the past to rest is more urgent than ever before.