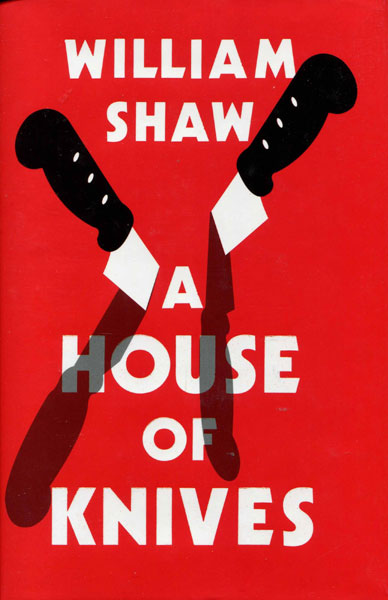 A House Of Knives

First edition. Signed and dated by the author. Fine in dust jacket. London, November 1968 and the decade is coming to an end. In Marylebone CID, suspects are beaten in the cells and the only woman is resigning. Detective Sergeant Breen has a death threat in his intray and a mutilated body on his hands. The dead man was the unruly son of a rising MP and everywhere Breen turns to investigate, he finds himself obstructed and increasingly alienated. PR wary politicians can't stop him from talking to art dealer Robert 'Groovy Bob' Fraser; whose glamorous parties mask a spreading heroin addiction among London's young and beautiful. He begins to see that the abuse of power is at every level of society. When his actions endanger those at the top, he becomes their target.

The Suspect
by L. R. Wright